An equipment supply shortage and backlog of work in the United States has fuelled buoyant pricing for excavators and other construction assets, according to Ritchie Bros.

Unlike 2016, which saw pricing dips across sectors, this year has seen a reverse trend with demand outstripping supply, leaving companies hungry for assets needed to begin projects.

“There is a backlog of large projects, particularly in the US, with governmental business and different work environments tied to manufacturers being behind in their manufacturing.” said Doug Olive, senior vice president of Ritchie Bros. “It has equated to strong demand for low-hour, well-maintained units at our auction sales.”

About 10 months into Ritchie Bros.’ 2017 auction season, the company sold more than 8,600 excavators, including about 4,800 hydraulic excavators, 1,150 midi excavators, 2,600 mini excavators, and 30 demolition excavators at our onsite auctions. About 18 per cent of the excavators sold in 2017 were sold at Canadian auctions.

“The delays and backlog of work is really driving pricing,” Olive said. “We’re seeing it across all asset sizes, which is something new. Over the past few years, larger excavators have been a challenge, but now we’re seeing strong demand for all sizes and models.” 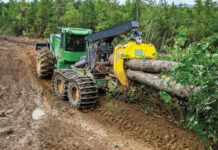 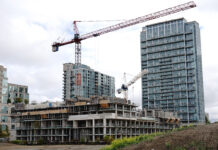 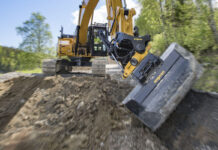 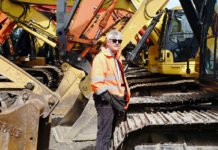 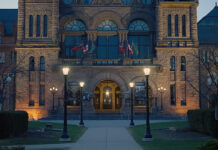 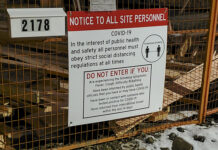 March 29, 2017
The Brandt Group of Companies has entered into a binding agreement with US-based industrial liquidator Prestige Equipment and financial services company Hilco Global for...