The Prospectors & Developers Association of Canada (PDAC) applauds the Government of Canada for taking steps to support a competitive and responsible mineral exploration and mining industry, as announced in the Federal Budget 2017.

“A number of initiatives included in Budget 2017 are in line with PDAC’s recommendations to ensure Canada’s mineral exploration and development sector can further discover and develop the natural resources our nation is blessed with, for the benefit of all Canadians,” says PDAC President Glenn Mullan. “This budget celebrates the 150th anniversary of Confederation and our mineral and mining industry is proud to be an important part of Canada’s past and we look forward to remaining part of Canada’s future.”

The budget has a clear emphasis on innovation, clean technologies and gender equality. PDAC is pleased to see the inclusion of many of its recommendations:

“The METC has been renewed by successive governments because it is a proven, effective incentive that has stimulated investment in grass-roots exploration and created greater opportunity,” says PDAC Executive Director Andrew Cheatle. “Without this vital tax credit there will be less exploration, which means less mineral discoveries, and ultimately, less economic benefits that are generated by producing mines”

The Canada Infrastructure Bank—announced in the Fall Economic Statement and part of the Federal Government’s nation-building infrastructure plan—will help unlock natural resources in remote and northern Canada. This is something PDAC has advocated for since 2013.

The mineral exploration and mining industry contributes around $56 billion in gross domestic product (GDP) annually, and directly employs more than 373,000 workers (plus a further 190,000 indirectly), and is the largest private-sector employer of Aboriginal people in Canada.

The Prospectors & Developers Association of Canada (PDAC) is the leading voice of the mineral exploration and development community. With over 8,000 members around the world in all sectors of the mining industry, the PDAC’s mission is to promote a globally-responsible, vibrant and sustainable minerals industry. As the trusted representative of the sector, PDAC encourages best practices in technical, operational, environmental, safety and social performance. PDAC is known worldwide for its annual PDAC Convention, regarded as the premier international event for the mineral industry. The PDAC Convention has attracted over 25,000 people from 125 countries in recent years and will next be held March 4-7, 2018 in Toronto. 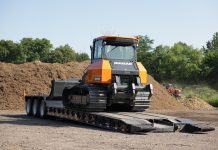 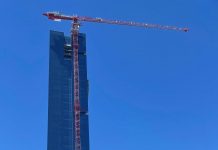 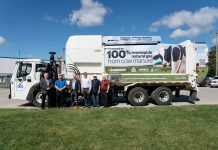 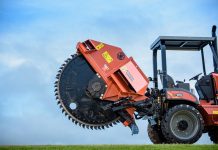 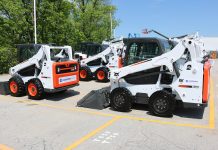 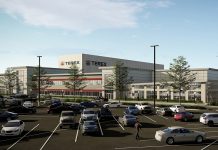 Unearthing history at the Queen’s Marque