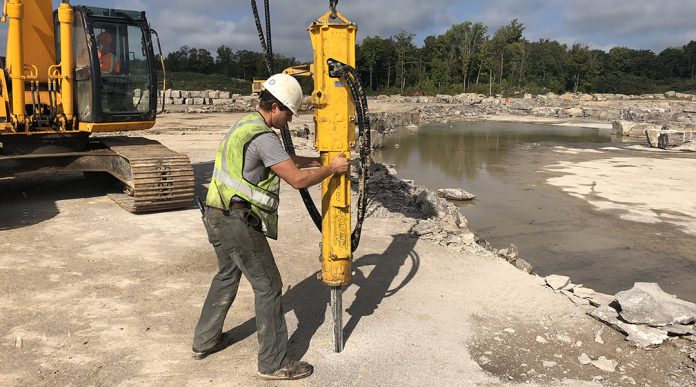 McFadyen’s Stone Quarry, located in Huntsville, Ontario, is renowned for the exquisite granite it produces for homes and cottages in southern Ontario.

Every year, McFadyen’s hand splits thousands of tons of heavy granite from the highest quality slabs pulled from their quarry.

However, by utilizing conventional methods to generate the external force necessary to remove these heavy slabs, sometimes the rock may be rendered unusable by internal fracturing.

The C20 is German manufacturer Darda’s latest addition to its hydraulic rock and concrete splitter lineup that offers another solution to rock breaking.

To put the C20 to the test, CRD was joined by ELCO, Darda’s New Jersey-based dealer of rock splitting equipment, for demonstrations at several Ontario quarries, including McFadyen’s. 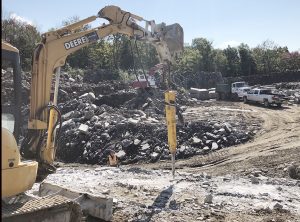 At the quarries, the C20 did not fail to impress.

The McFadyen’s team was surprised by the C20’s quick set up, ease of operation and ability to split hard granite in less than 20 seconds.

The demonstration confirmed the C20 had the potential to compete with the speed of traditional methods.

“(The C20 is) producing a better-quality slab than dynamite due to the reduced internal fracturing caused by shock waves,” said McFadyen’s site foreman Steve Thompson.

The C20 provides users with a safe, quiet and precise alternative to more traditional forms of rock breaking including chemical and explosive demolition.

Controlled splitting is useful in industries that include mining, quarrying, tunnelling, construction and demolition.

Users simply drill a 7.6 cm diameter hole into the rock with a separate attachment before inserting the splitter. The C20 expands with as much as 1,800 tons of force, splitting the rock.

With no downed units in North America to date, the C20 produces fewer vibrations and dust than breakers and explosives. 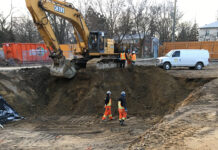 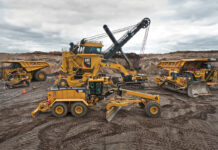 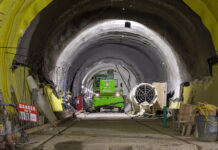 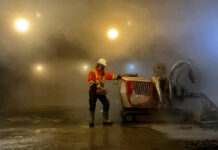 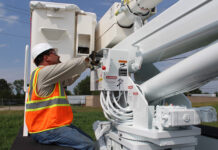 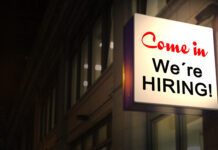 January 12, 2021
Ontario has issued a stay-at-home order as part of new efforts to curb the spread of COVID-19. As part of the new regulations, all non-essential...

The biggest robot launch in the history of Brokk