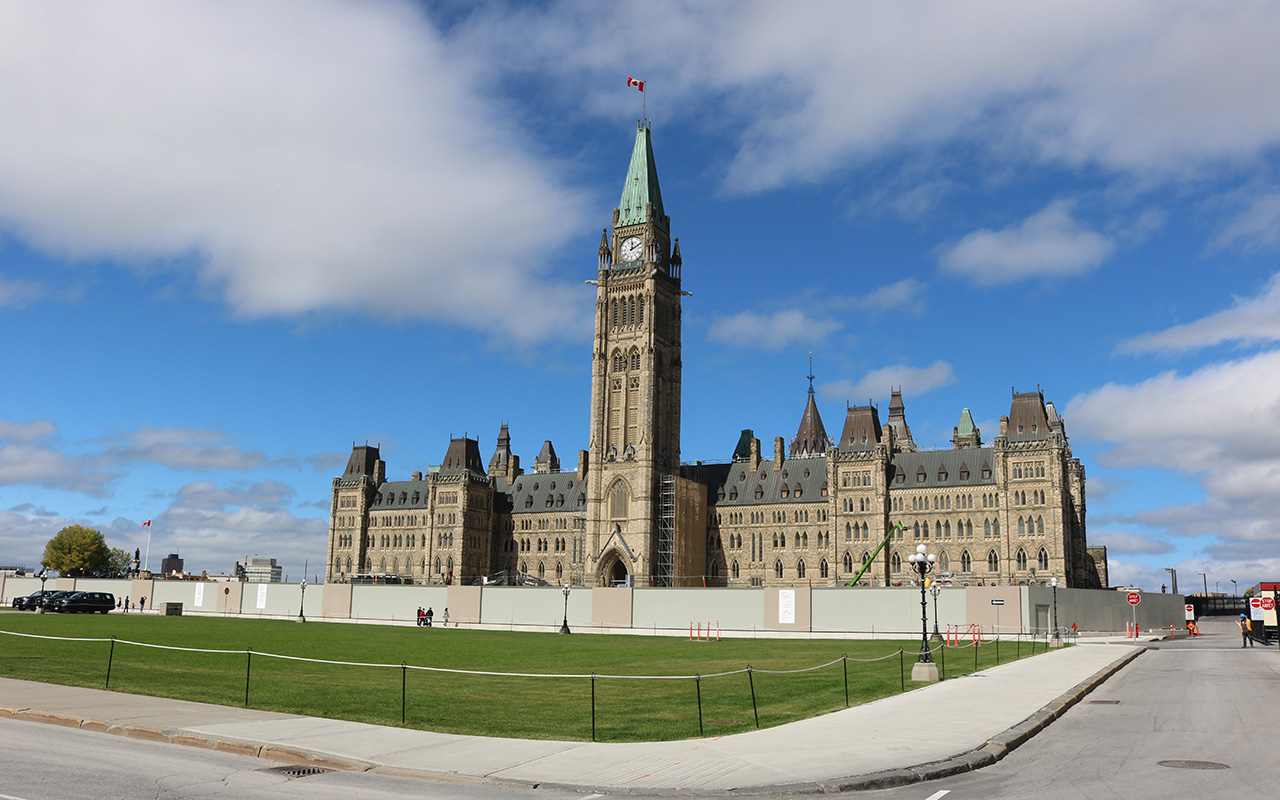 Peter Smith, the new chair of the Residential and Civil Construction Alliance of Ontario (RCCAO), is calling on the federal government to provide the funds needed for municipalities to begin state-of-good-repair projects.

Smith explained municipalities look to the federal and provincial governments to assist with infrastructure funding. Often, funding formulas will see all three levels of government contribute one third of the project’s cost.

However, due to the COVID-19 pandemic, municipalities can no longer contribute their share.

“Ottawa needs to open up the tap and get funds flowing for infrastructure job-creation projects with greater speed,” Smith said, who is executive director of the Heavy Construction Association of Toronto. “Time is wasting, and municipalities are looking at shelving projects. Our industry employs a lot of people in Ontario and inaction will have a trickle-down effect, putting thousands out of work.”

The City of Toronto, for example, is expected to end the year about $1.5 billion below its revenue target, mostly due to a decline in transit ridership. As a result, the state-of-good-repair budget is being reduced by about one-third, which means up to $400 million of infrastructure repairs which were slated for 2020 are not going to go ahead. The RCCAO said the scenario looks even worse for 2021.

“We are looking at a very bleak time, unfortunately, if the federal government doesn’t move quickly to provide funding,” Smith said. “Investment in infrastructure is a great job-creator that will help boost the economy. Studies have shown that it creates a multiplier effect of more than three times the original investment.”

A recent report created for the RCCAO revealed the potential economic risk to Ontario’s economy and the negative consequences of under-investment in state-of-good-repair and other infrastructure projects. The analysis indicated that Ontario could lose as many as 60,300 jobs and $22 billion in provincial and federal government revenue in the next decade if Ottawa significantly cuts back on infrastructure investments.

Over 30 years, such a scenario could result in 89,700 fewer jobs and $98 billion in lost government tax revenue.

Smith said 10 per cent of the working population in Ontario is directly employed in construction and there will be massive layoffs if projects are held up. In the Greater Toronto Area alone, more than 12,000 labourers are employed in the heavy civil sector, and possibly 30 per cent could be laid off if work doesn’t go ahead.

“We are used to seasonal layoffs around Christmas and then people come back to work in March,” Smith said. “But this year, those layoffs are going to happen sooner and they will last much longer.”

Smith, who has held a number of senior positions in Ontario’s construction industry over more than 40 years, was elected chair of the board at the RCCAO’s recent annual general meeting.

He replaces Phil Rubinoff, who was founding chair of the alliance and served at the helm for 15 years. 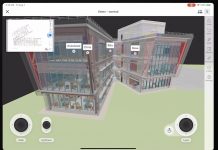 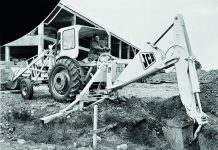 The JCB journey from a garage to global force 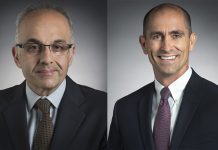 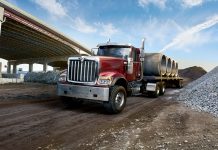 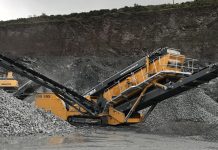 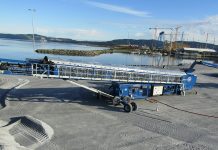