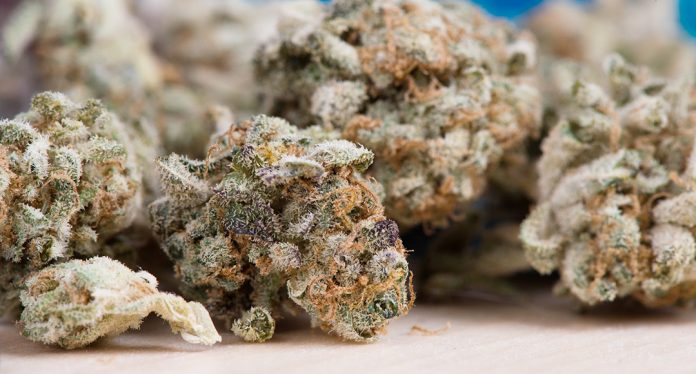 Canada’s move to legalize recreational cannabis is creating a cloud of uncertainty for employers, according to the Associated Equipment Distributors (AED).

On Oct. 17, cannabis became legal to consume and produce in Canada, which AED says is creating concerns for many in the business community and creating questions for the nation’s employers.

“Worrying many industry groups is the lack of proper laws to ensure workplace safety, especially in sectors that use heavy machinery and other potentially dangerous equipment,” AED said in an email. “While the Canadian Construction Association advocated through a coalition of other business groups that the Federal Government permit random testing to allow employers to detect if their employees are under the influence of cannabis, the effort was unsuccessful.”

As well, employers are concerned with how they are able to determine if an employee is under the influence of cannabis while on the job. The concerns, according to AED did not gain traction in Ottawa, and forced provinces to deal with the specifics of cannabis legalization implementation.

“Unfortunately, provinces were also not prepared for the legalization, as many have just had government changes,” the association said.

Adding to issues of legislation is recent elections at the provincial level. In Ontario, for example, the previous Liberal government planned to ban cannabis smoking in public spaces.

Now, the new Progressive Conservative government will allow it to be smoked in many public places.

In Quebec, the new government also plans on making changes that the previous government hadn’t implemented, such as making the legal age of smoking marijuana 21, while the age for consuming alcohol remains at 18.

“Similarly, the patchwork of laws dealing with cannabis also results in little harmony between different provinces, which could impact employers and employees,” AED said. “In the national capital area for example, someone in Ottawa can consume cannabis at the age of 19, while just across the river in Quebec, the age will be 21.

“These provincial differences could create confusion, which may also have an impact on workplace safety.” 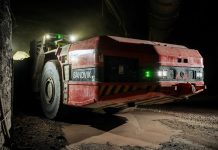 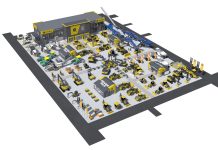 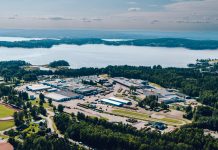 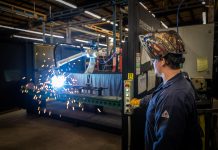 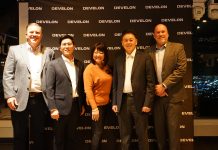 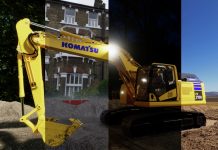 June 1, 2017
John Deere has signed an agreement to acquire the Wirtgen Group, the leading manufacturer worldwide of road construction equipment. The purchase price for the equity...