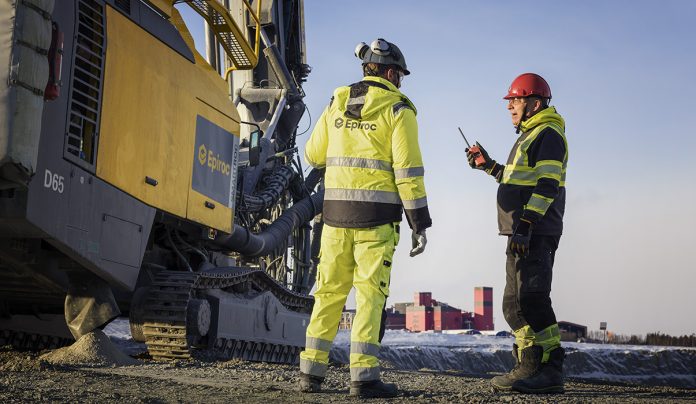 The updated SmartROC D65 is the latest drill rig from Epiroc to make evolutionary strides.

The rig now has Epiroc’s innovative automation-ready platform as its foundation.

The new SmartROC D65, which made its debut at bauma, has the intelligence and power to consistently and accurately drill high-quality blast holes, and is loaded with smart features such as automated drilling and rod handling.

The automation-ready platform also includes the new Auto Feed Fold feature. With the press of a button, Auto Feed Fold enables the operator to fold the feed for tramming or position it for drilling. This also comes in handy when operating one or more drill rigs remotely.

“Automation is revolutionizing the industry, and we want our customers to remain at the forefront to secure the rewards.”

The SmartROC D65 is available in three different feed beam sizes to carry five, six or eight-metre pipes, and has the capacity to drill down to a depth of 56 metres.

When using 8-metre pipes, it is possible to drill 16-metre production holes with just one rod. The added power of the COP M7 hammer allows the SmartROC D65 to drill holes up to 229 mm in diameter.

Thanks to intelligent control of compressor load and engine rpm, the D65 not only helps to optimize the blasting process with improved fragmentation, it also cuts its fuel consumption by a further 20 per cent compared to the same size FlexiROC rig model.

The operator interacts with the rig’s advanced control system via a responsive, 38 cm touchscreen that presents everything from drilling parameters and diagnostics to real-time Measure While Drilling data (MWD).

As other new features and improvements are released, they can be installed via software upgrades to keep the SmartROC D65 up-to-date and on the cutting edge at all times.

The SmartROC D60, has also been updated with the new automation-ready platform. The surface drill rig features a shorter boom that is specially designed for efficient and demanding quarry work. 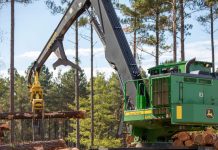 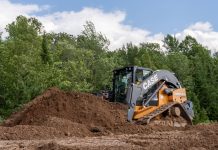 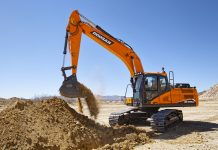 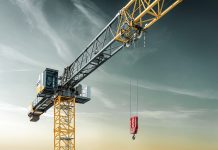 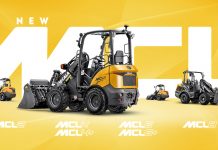 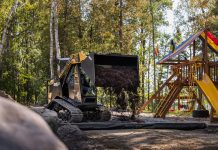