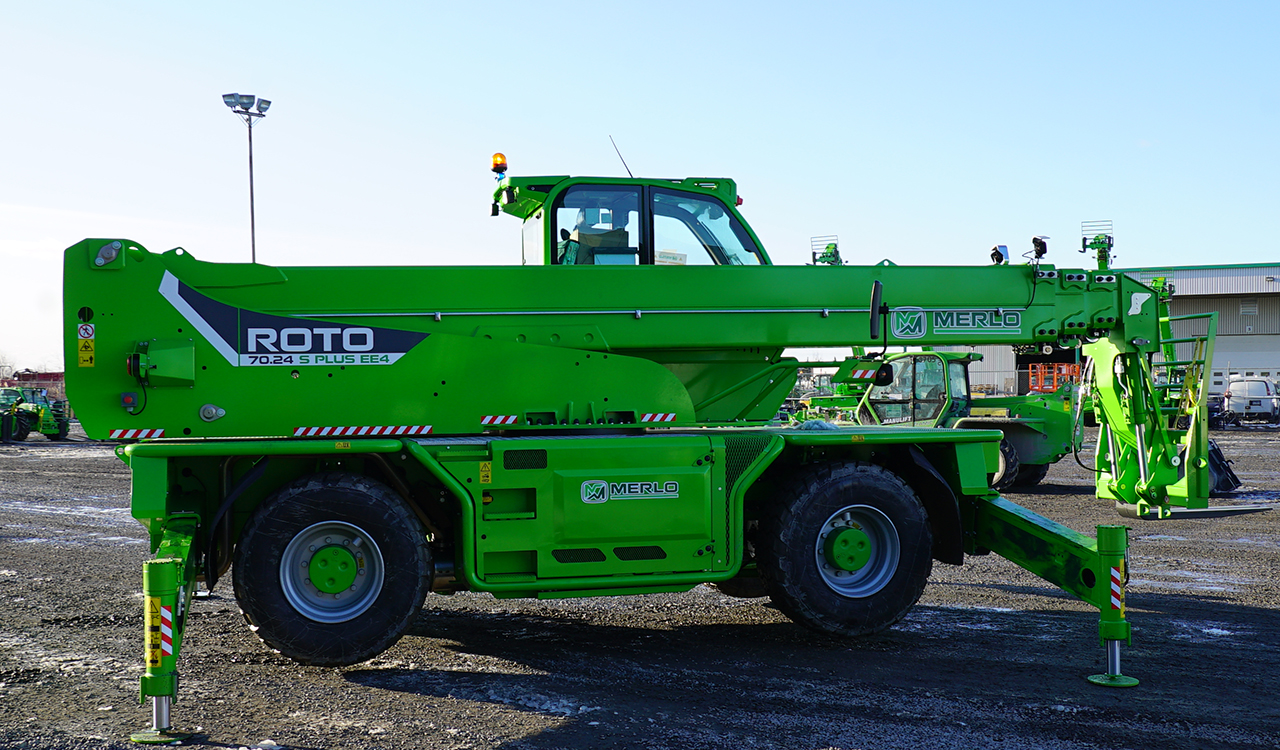 Manulift EMI has announced the Roto 70.24 S Plus is now available in Canada.

The new Merlo telehandler is equipped with state-of-the-art security features and technological capabilities that highlight the Italian manufacturer’s dedication to innovation, starting with the build of their equipment.

“We’re very excited to add the Roto 70.24 S Plus to our fleet. With a 7-ton load capacity, it’s definitely powerful, but more so it reflects the pure impressive R&D efforts at Merlo, which delivers unequal productivity, precision and safety,” said Manulift President Martin Drolet.

Boasting enhanced performance and lifting power, the 70.24 S Plus offers the industrial and construction markets a new high-end telehandler to complement their current product offerings in the Canadian market.

The new Roto provides a high maximum load capacity of 7,000 kg and a 24.2 metre boom height to help tackle projects in all terrains and conditions.

The 70.24 S Plus telehandler offers a powerful FPT NEF45 engine with 170 hp and a maximum speed of 40 km per hour and stands as one of Merlo’s most powerful units in Canada.

Merlo’s iconic Roto range allows the machine to rotate a full 360 degrees without having to reposition the unit. It also features a 20-degree tilt cab designed to give the operator a continuous view of the telehandler’s boom as well as its load.

The new telehandler is built with a steel safety belt around the cabin, 360-degree visibility and Dynamic Load Control to ensure maximum security.

The machine’s perfect weight distribution, optimal telescopic lifting boom and sliding mechanism designs have allowed for a considerable increase in performance, while the wireless control unit allows for all the necessary movements throughout different applications. Equipped with Merlo’s Eco Power Drive (EPD) technology, it allows for a reduction in fuel consumption of up to 18 per cent.

The stabilizers on the Merlo Roto 70.24 S Plus are structured to facilitate rapid and safe deployment and are independently controlled allowing the operator to level the telehander as required in all situations and even on the most uneven terrains. 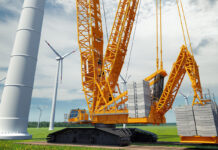 Liebherr debuts the successor to the LR 1600/2 crawler crane 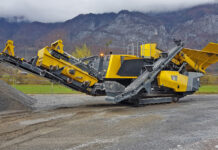 Keestrack to introduce 3 new machines in 2021 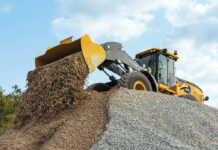 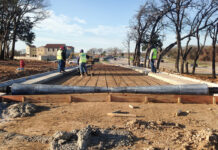 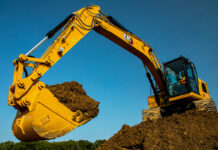 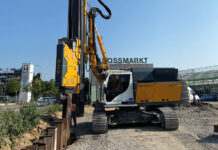