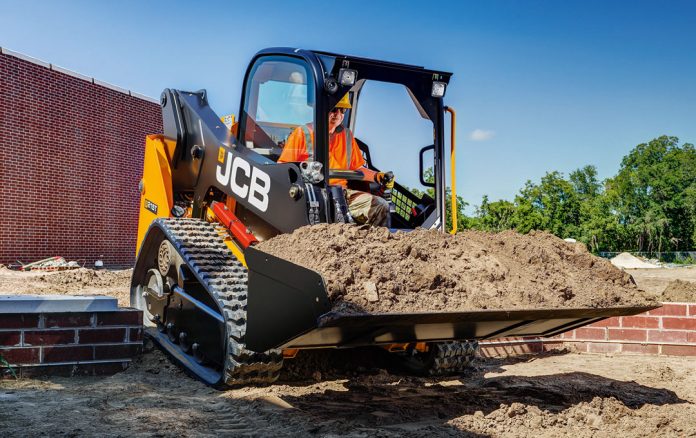 The new machines, according to JCB, offer the power and performance of large-platform compact track loaders, but are easily towable machines weighing less than 4,535 kg.

The 210T and the 215T are powered by the proven 74 hp JCB Diesel by Kohler engine, which does not require a Diesel Particulate Filter (DPF) or Diesel Exhaust Fluid (DEF).

Featuring JCB’s unique single boom design, the 210T and 215T provide operators with 60 per cent better visibility than conventional twin-arm skid steer designs, for safer operation and easier changing of attachments and placing or loading material, according to the company.

Entry to the cab, which is up to 46 per cent larger than comparably sized compact track loaders, is also simplified and made safer by a wide-opening side door. 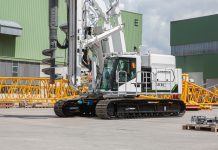 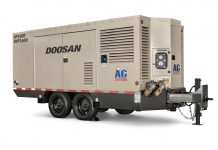 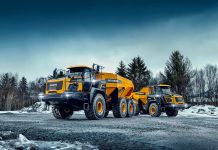 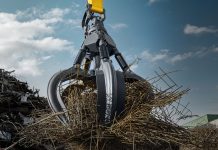 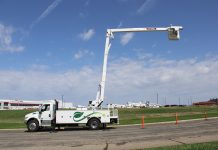 A how-to for transporting heavy equipment