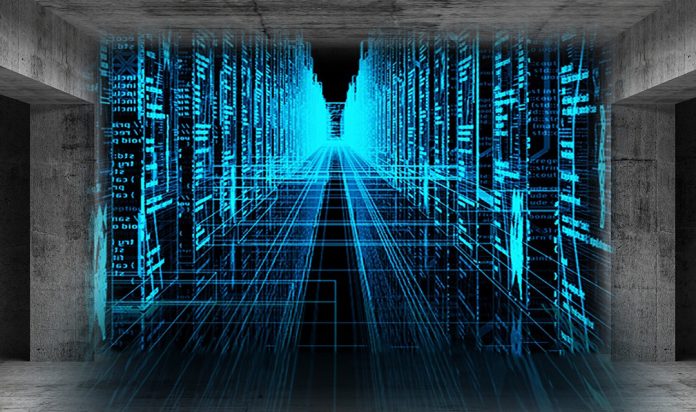 Technological advancements are constantly finding new ways to (hopefully) improve construction, heavy equipment and their related industries.
Here are our most read tech stories of 2017.

On July 2, Australia-based Fastbrick Robotics announced it is entering a Memorandum of Understanding (MOU) with Caterpillar. The MOU lays the groundwork to develop a “potential framework for collaboration” to develop, manufacture, sell and service its robotic bricklaying technology.

Alongside the signing of the MOU, Caterpillar, through a wholly owned subsidiary, invested US$2 million in the robotics company.

Built Robotics created a sensor system that is capable of transforming heavy equipment into autonomous machines. In October, the company released a video of an autonomous track loader (ATL) clearing a construction site.

In June, the company began taking orders for the CazzaX1, which may be used to build homes, villas, warehouses and free-standing structures up to five metres in height. The robots sell for $480,000 US for the base model.

2Track your equipment in real time with GuardRFID

Heavy equipment owners are now able to track their fleet in real time, thanks to a location service developed by GuardRFID.

The company uses active RFID (Radio-frequency identification), which generates a stronger signal compared to other RFID technology (like what may be found on a bank card).  Active RFID, equipped with a battery, allows its signal to reach thousands of feet, in some cases.

After 25 years, hundreds of test machines and thousands of customer interviews, Caterpillar has released its next generation excavators. 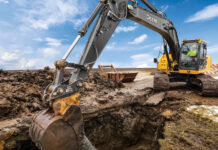 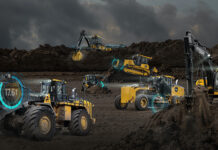 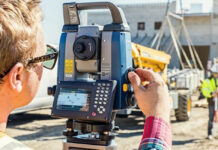 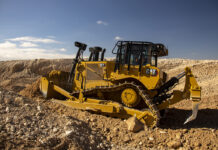 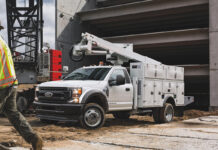 Ford Expands telematics to all makes and models 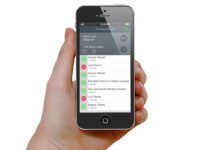