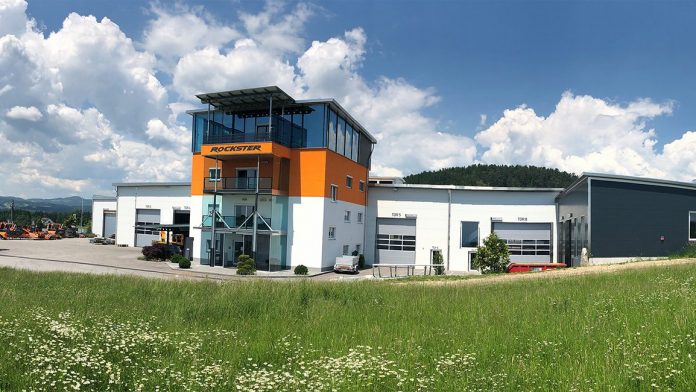 Rockster has announced it will expand its production facility, the company’s third expansion in 15 years.

To facilitate growth, the company has purchased a 10,000 square metre property in Upper Austria.

“Standstill means regression,” said Rockster CEO Wolfgang Kormann.  “Continuous development is not only essential in the construction of our machinery, but also the infrastructure has to be adapted according to the innovations and an increased demand.”

Since its creation in 2004, Rockster has developed two patented systems for mobile crushers and expanded its distribution network worldwide.

As well, the company has built a new head office with a warehouse on 7,000 square metres in Ennsdorf, Austria in 2008, and created its subsidiaries Rockster North-America, Rockster China and Rockster Germany between 2013 and 2016.

As part of the relocation, the company name: Kormann Rockster Recycler GmbH has also been changed to Rockster Austria International GmbH in order to accentuate and better define the international nature of the company, its needs and future goals.

With the facility expansion, Rockster also plans on hiring up to 20 new employees. Wolfgang Kormann expects the relocation to offer improved growth potential due to the availability of a larger space, but also offer the same development when it comes to employees.

You may also like: Liebherr plans $45 million expansion in Newport News

“One of the main reasons for investing in this part of Austria was the experience with employees that are from this very region,” Kormann said.

“They are known as loyal and diligent people with a positive attitude. In addition, I think it will be better to decentralize companies in the future, as the quality of life of employees will increase, thanks to better work-life balance. We want to create a modern production location where our employees feel bound and comfortable.”

The first machine to roll off the new assembly line is the track-mounted impact crusher R1000S.

Due to a number of features the machine offers, it is a highly popular crusher for Rockster.

“It is our most technologically advanced mobile crusher and we are highly motivated to deliver one of our bestsellers as the first Crusher produced in Neumarkt this fall,” Kormann said 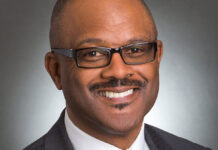 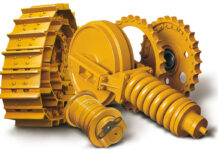 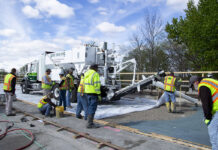 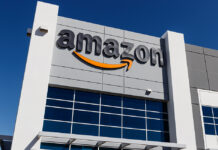 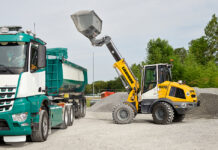 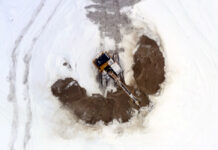 June 19, 2020
Astec Industries has announced that it will cease all production activity at its Telsmith Inc. manufacturing facility located in Mequon, Wisconsin. Manufacturing at the plant...