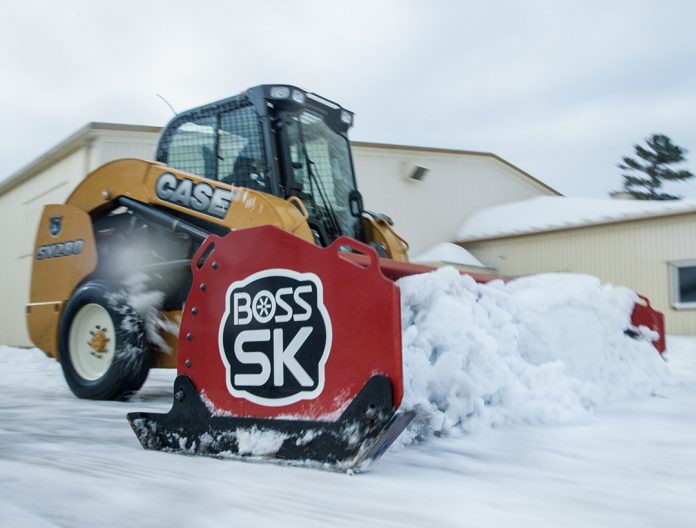 As well, the company announced a new line of walk behind spreaders for small jobs, and new plow options, like the skid-steer SK12 Box Plow and Tractor Plows, for those bigger jobs.

“We know the market and its challenges,” said Mark Klossner, marketing vice president for BOSS Snowplow.

“BOSS engineers are focused on designing the tools necessary to make managing snow and ice storms easier, safer and more profitable for contractors in the field.”

The Pre-Wet System is the first entrance into the liquid de-icing category for BOSS.

The system allows contractors to pre-wet solid de-icing materials as they are distributed, which activates the de-icing material to quickly melt through snow at low temperatures. It also reduces material bounce for improved placement and efficiency.

The Pre-Wet System is equipped with a 227-litre tank capacity and available as an accessory on all new VBX and FORGE spreaders.

The SK12 is the newest addition to the BOSS skid-steer box plow lineup.

The SK12 is a trip-edge box plow optimized for moving large amounts of snow with each pass.

Its self-adjusting hitch allows the blade to adapt to any terrain, while its support struts add structural strength and stability.

For BOSS VBX spreaders, the company has designed a new hard cover polyethylene system with an ergonomic, easy open lid that allows operators to remain on the ground while opening the cover doors.

The design also includes a secure weather seal to protect the de-icing material inside the spreader.

The Pro-Lid is available on VBX spreaders and can be retro-fitted to existing BOSS VBX Hopper Spreaders, with the exception of the VBX3000.

To complement D-Force, BOSS has introduced a back drag edge that works with D-Force to improve scraping performance when backdragging.

Alongside its new equipment accessories, BOSS introduced a two new walk-behind spreaders for ice control on sidewalks and smaller jobs.

All of the walk behind spreader models feature adjustable front and side baffles for pattern control and can spread up to 100 lbs. of de-icing material, from partially assembled salt to ice melt and halite. 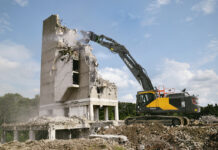 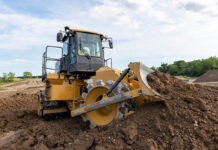 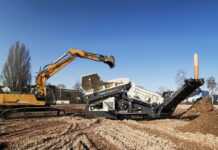 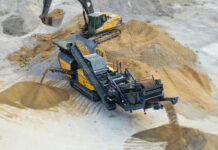 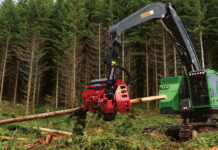 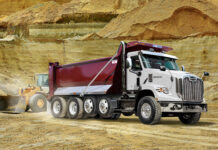 Northern College brings the classroom to the jobsite